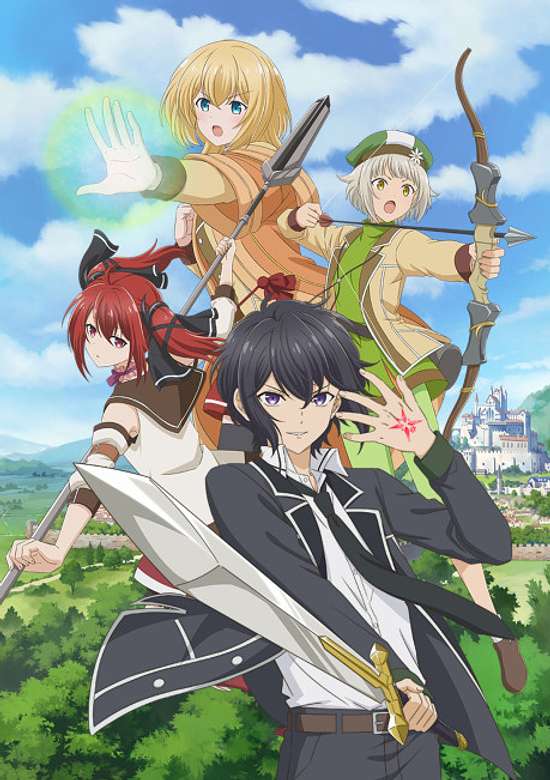 The Strongest Sage of Disqualified Crest

The Strongest Sage with the Weakest Crest


The world's strongest sage will stop at nothing to achieve greatness-not even reincarnation! But while his rebirth goes better than he could have hoped, Mathias lands in a world where no one recognizes his potential. Now it's up to him to prove everyone wrong!