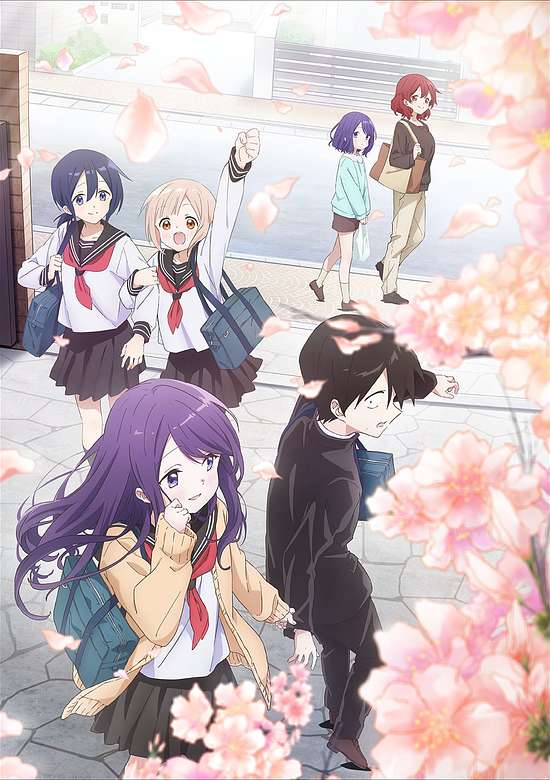 Kubo Won't Let Me Be Invisible


First year high schooler Junta Shiraishi is a mob character who goes unnoticed even when he's standing right next to you. But his classmate, "heroine-level beauty" Kubo, always notices him and is there to tease him. Anyone can become special to someone, but it might be a little too early to call these feelings "love." Perhaps this story is still two-steps from being a romantic comedy--let's call it a sweet comedy where a background character becomes visible!