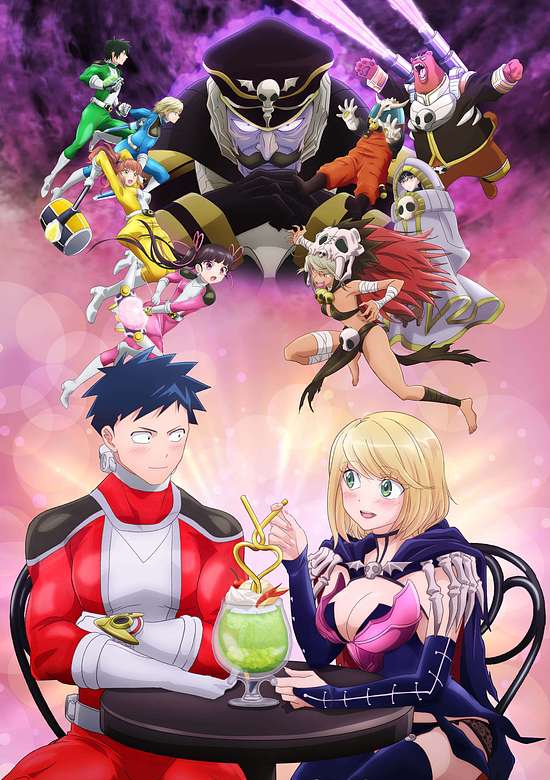 
It’s love at first sight for Fudo and Desumi, except it was during a battle of life and death. Fudo, leader of the hero squad Gelato 5, and Desumi, the Death Queen of the evil society Gekko, have found themselves caught in a forbidden love—and it’s their first relationship! Moving in secrecy, they live holding hands with one weapon in the other, finding out what’s truly fair in love and war.