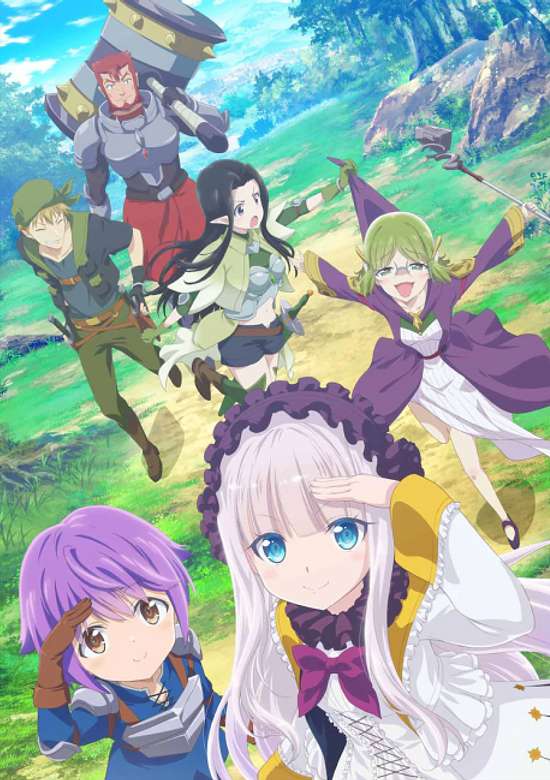 Kenja no Deshi wo Nanoru Kenja

She Professed Herself Pupil of the Wise Man


In one of the worlds that exist within virtual reality, Kagami held the title of one of the Nine Sages, a position that placed him at the pinnacle of magicians.

One day, he fell asleep in-game after pulling an all-nighter. When he opened his eyes, what he found was a world that was different to the one before… More important than anything else, was that the grizzled and dignified veteran’s body that he was used to, had now turned into an innocent little girl’s.

If his true identity was leaked, honestly speaking it was a situation where it was very possible that the solemn image he had built up until now would be destroyed.

And to deal with this problem, the excuse that he came up with was…